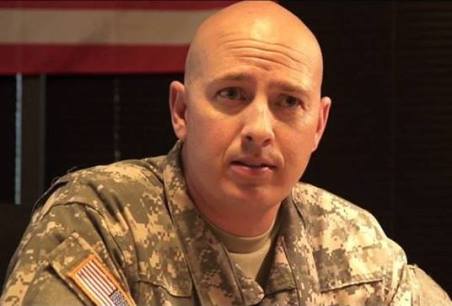 Rick, as he’s better known, is a proud veteran of the United States Army.  He served in Fort Knox, Ky., and for several years in Europe.  Rick believes this time spent serving his country was one of the most insightful journeys he has taken, and has allowed him to truly appreciate the opportunity he has now in film.

Rick’s first role was the lead in Mariposa Canyon.  The short, which he also associate produced, went on to win several awards, including Audience Choice at the Denver International Film Festival, and Best Short Film at Hollywood’s prestigious Imagen Awards.  He later executive produced his first feature, the network-television movie, La venganza, in which he played the part of the ruthless cartel boss, “El Gringo.”

Rick has also worked on Sexo en Paraiso, by Ben Lopez; So Close to Perfect, by Jon Proudstar; and Derek Carlson and Evan Hoffman’s The Private War.

He is currently working on several projects, including Al Dormir, by Eduardo Venegas and Amistad Media; Edge of the Border, by David Horn; Ball and Chain, by Douglas Harms and the new Fox Television series, Gang Related, where he had the opportunity to work with one of his favorite artists, RZA, from the Wu-Tang Clan.